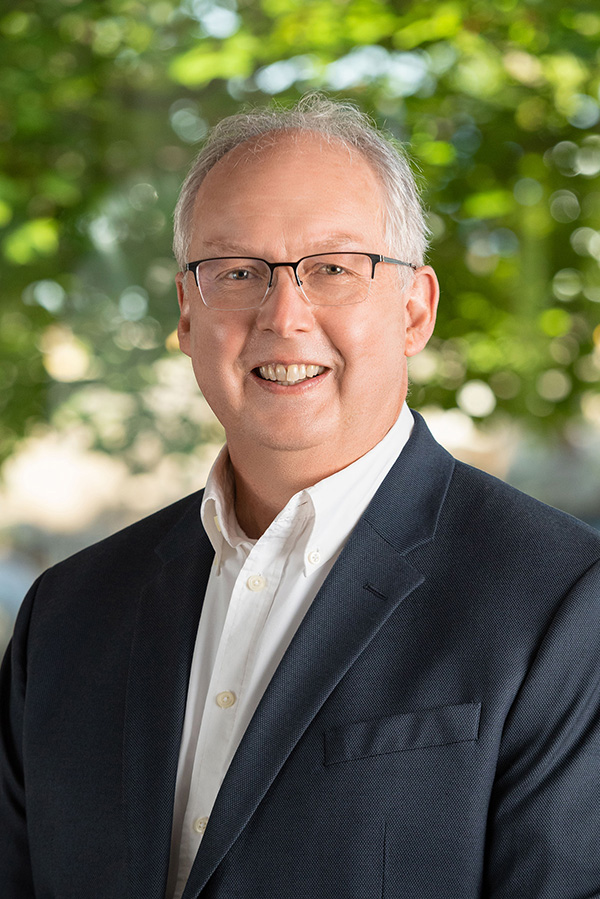 Ray has been a licensed architect for 24 years with a wide range of project experience, including public libraries, schools, housing and the renovation of aging buildings. Ray enjoys an active role in design, project management and the construction phase of his projects. Creative problem solving and designing spaces and places that bring enjoyment to a community are aspects of his work that he finds the most satisfying.

In high school Ray realized he wanted to become an architect (rather than a carpenter), and ever since has enjoyed both the art and the science of building design. Growing up on the shores of Lake Superior, degrees from the University of Michigan and Cranbrook Academy of Art, a Fulbright Fellowship to study the architecture of West Africa, and travels in Europe have all shaped his professional career.

Outside of the office, Ray pursues hands-on architecture via numerous expansion and remodeling projects at his house that he shares with his wife and two children. Ray also enjoys the outdoors and spends his winters at the ice arena coaching and playing hockey.